Dust 514 was announced on August 18, 2009 at the Game Developers Conference in Cologne, Germany and was introduced with a short trailer featuring realtime footage of the game. This game was the first game developed by CCP since Eve Online, and was developed by CCP's Shanghai studio.

During the Closed Beta, DUST 514 and EVE online's servers were officially connected; on the 10th of January, 2013.

The Open Beta started on the 22nd of January, 2013. Whereupon the Non-Disclosure Agreement (NDA) was lifted.

The full game was released on the 14th of May 2013, and continued to see regular updates up until Fanfest 2014.

At FanFest 2014 it was confirmed Dust was getting End of Life support (stability and bug fixes), and the project would be continued on the PC as EVE: Legion, as the PS3 was both difficult to program for, and the console was at the end of its life cycle.

At some point in late 2018, EVE: Legion was renamed to Project Nova.

On the 18th of Febuary 2020, CCP Games made the announcement that all of it's studio members had been moved to other projects, effectively cancelling Project Nova. CCP Games mentioned that they still wanted to make a first person shooter in the EVE universe, but had moved away from public announcements.

"We're continuing to develop our sci-fi multiplayer shooter game concept, actively evolving it beyond the original scope for what was formerly codenamed Project Nova. Development efforts on this concept are now the full focus of CCP’s London studio. Project Nova team members based in Iceland have been moved onto other projects at our Reykjavík studio.

This decision was taken because Project Nova’s gameplay experience as presented at EVE Vegas '18 would not have achieved our ambitious goals for this concept. Moreover, it is very common for games in active development to evolve over time, often substantially. We remain committed to offering a rock-solid, action-oriented gameplay experience with stellar visuals, but due to significant changes in the scope and direction of our sci-fi multiplayer shooter game concept, it also made sense to update how we refer to this project internally. So, we are no longer using the codename Project Nova for this game concept.

Furthermore, we are moving away from publicly announcing our internal project codenames and will wait until we’re ready for a full reveal. We want to show you rather than tell you how we have evolved this concept and we’re looking forward to doing so when the time comes to present this concept as a fully-fledged game." - CCP Grendel. 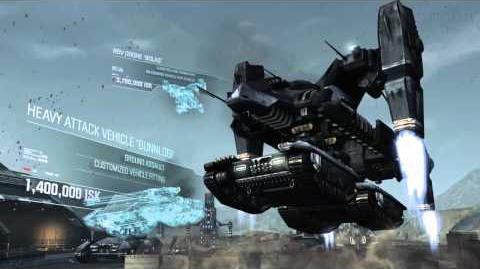 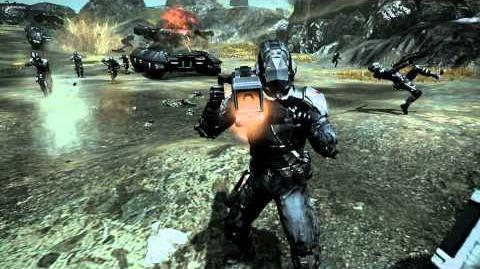 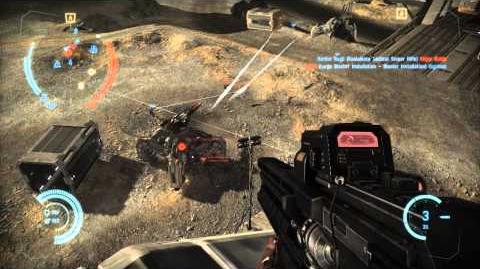 Retrieved from "https://dust514.fandom.com/wiki/Dust_514_Wiki?oldid=7342"
Community content is available under CC-BY-SA unless otherwise noted.